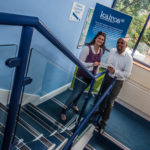 Helping to get to the next step… 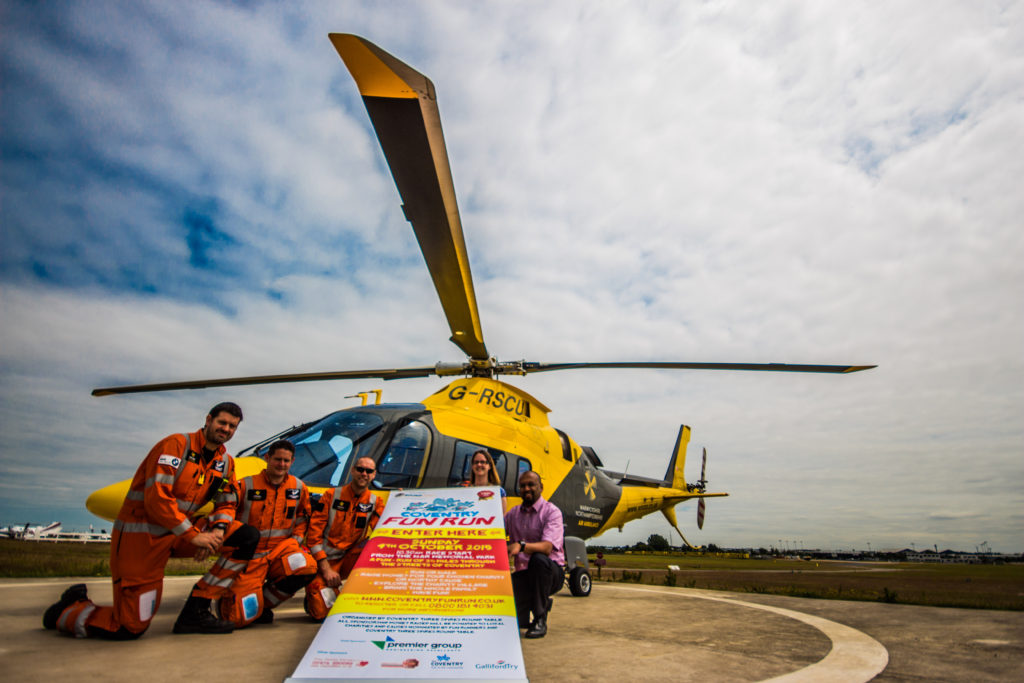 City wide supporters for the Warwickshire and Northamptionshire Air Ambulance have been invited to support the Charity once again – this time by participating in this year’s Coventry’s Fun Run.

The Coventry Fun Run, which is Coventry’s only independently organised running event, is due to take place on Sunday 4th October 2015, and again offers participants the opportunity to run for their preferred chosen charity or good cause.

Those wishing to run for the Air Ambulance should register as soon as possible, giving them the most amount of time over Summer to collect large donations through sponsorship and pledges.  They receive no government funding and so rely entirely on donations from people like you.

On behalf of the organisers, Coventry Three Spires Round Table, Event Chairman Dhiran Vagdia, speaking about the event said;

“We are once again delighted to invite the Air Ambulance and their supporters to participate in our event, when it comes to fundraising, all efforts, no matter how small, are appreciated.

And for a change this year, funrunners have all Summer to collect and invite sponsorship and pledges from friends, family and colleagues, so we are very confident that the Air Ambulance supporters will raise a lot of money this year for the Charity.”

As many will know, the Air Ambulance costs over £5,000 per day to run, and is not Government funded, in any shape, or form.

“All those wishing to enter the Fun Run, and wishing to support the Charity, can do either via us at the fundraising team, or directly at www.coventryfunrun.co.uk – and what’s more, if registering before 31st July 2015, all of our supporters are eligible for the early bird discount – just use the promotional code “funrunner” when entering online.